Registration is currently ongoing at the Academy at the following times: 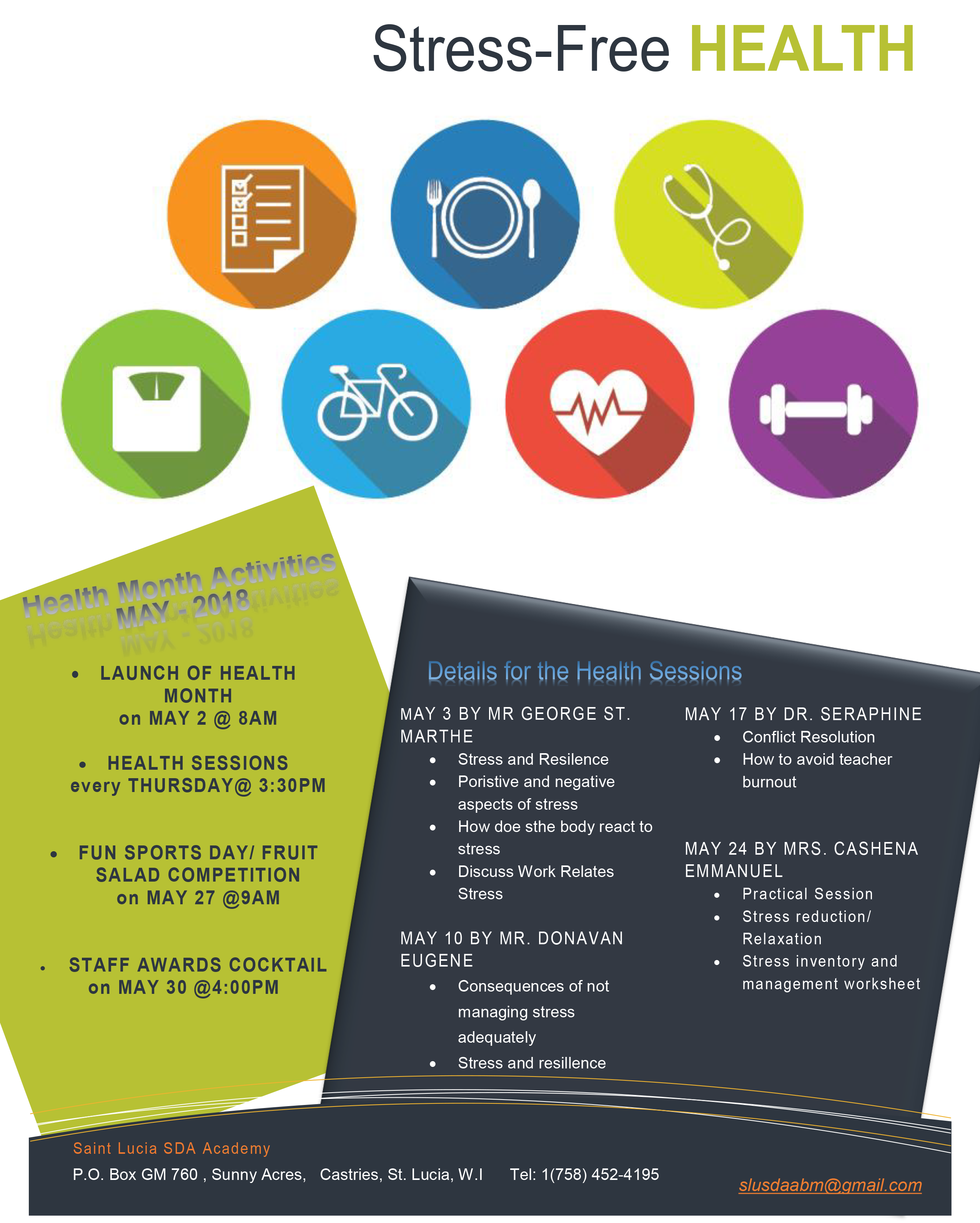